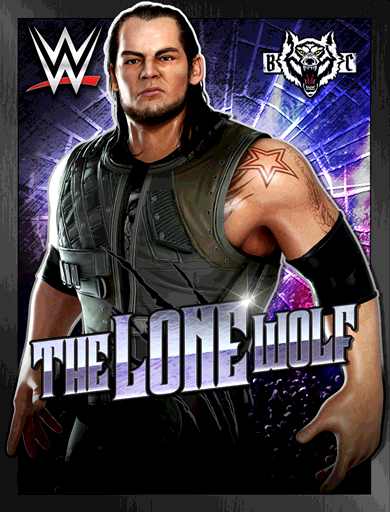 Too aggressive for the NFL, Baron Corbin found the right outlet for his aggression in the WWE. In his main roster debut, The Lone Wolf won the Andre the Giant Memorial Battle Royal at WrestleMania 32, and has put his three-time Golden Glove Championship hands to use. Baron has laid waste to any Superstar that has interfered in his title hunting plans. Kalisto, Dolph Ziggler, Dean Ambrose and many others have found themselves ambushed and devastated by Corbin for getting in the way. Any Superstar that finds themselves in Baron Corbin's path had better be prepared for the End of Days.

Just remember, you asked for this.

Some people are just victims, so every time you get up I'm going to put you back down.