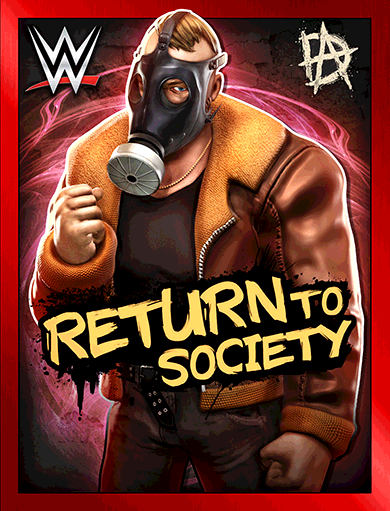 With The Shield once again back in full force in the summer and fall of 2018, Ambrose and The Hounds of Justice suffered a devastating blow on Monday Night Raw when Roman Reigns announced that his leukemia had returned and that he would be vacating the Universal Title and returning home to fight the disease. After dedicating their match to The Big Dog that very same night, Ambrose & Rollins captured the Raw Tag Team Championship in an emotional victory over Dolph Ziggler & Drew McIntyre, but The Lunatic Fringe stunned the WWE Universe by carrying out a horrifying and seemingly never-ending assault on The Kingslayer after the win. Now that he's again riding solo, the once-beloved Ambrose is as lethal as anyone on the red brand, and no one - perhaps not even The Lunatic Fringe - has any clue what the malicious Superstar will do next.

You people are vermin.

Take the past and burn it down!