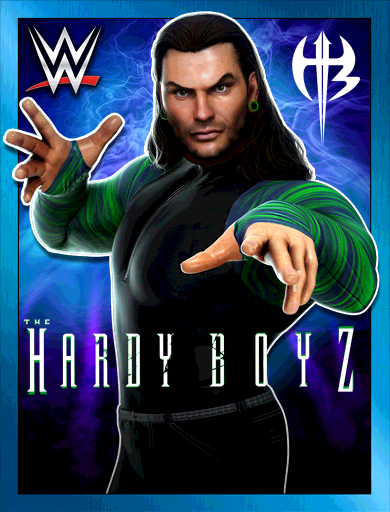 Extreme, pushing boundaries and living for the moment; these are more than just words and catchphrases, they mean everything to me.

A lot of people have doubted me in matches like these, and yet I've succeeded.