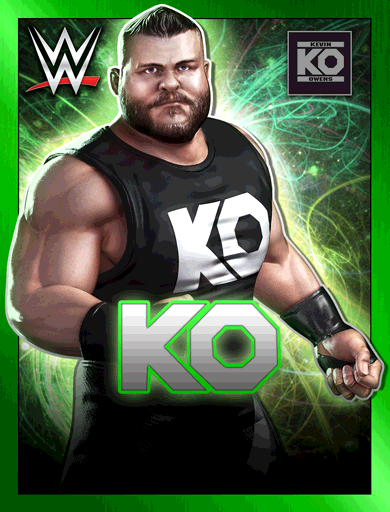 Owens made his debut on an episode of RAW in response to John Cena's United States Championship "Open Challenge". Instead of competing in the match Owens attacked Cena, setting up a non–title match between the two at Elimination Chamber, that Owens won cleanly by pinfall, solidifying his status as a top Superstar.

I'm sorry I don't speak stupid, are you saying you want a match with me?

How can you expect to be the longest ever reigning Universal Champion?