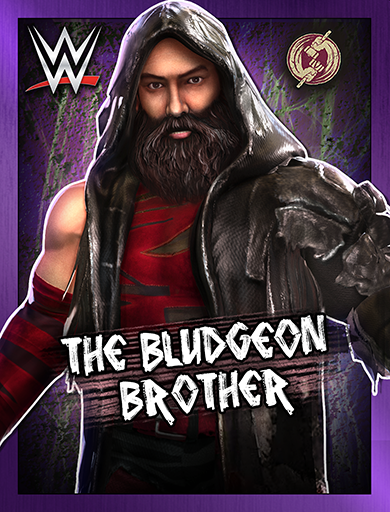 With unbridled fury in his eyes, Harper possesses incredible speed for someone his size, combined with an unforgiving ruthlessness better suited to a butcher than a WWE Superstar. After a mysterious disappearance, Harper re-emerged on SmackDown LIVE alongside his partner Rowan, and the scourge of The Bludgeon Brothers was born. Over the next several months, Harper & Rowan embarked on a path of destruction that culminated when they captured the SmackDown Tag Team Titles at WrestleMania 34.

There is no conscience… the virtuous will fall.