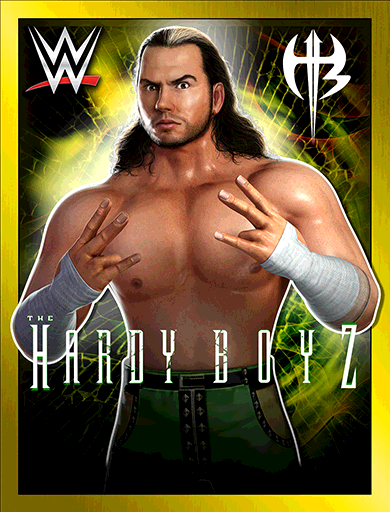 I hope you're ready, for your sake.

Now you know the meaning of the pain known as Mattitude!