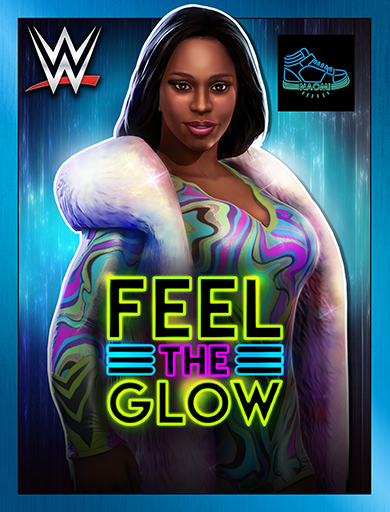 As the second-highest cause of whiplash behind car accidents, Naomi first turned heads as a dancer for the NBA's Orlando Magic and hip-hop stars like Flo Rida. These talents would take her around the world, as Naomi performed everywhere from North Korea to Indonesia. Despite all that success, Naomi's dance steps couldn’t satisfy her competitive spirit, which is how she found herself as a contestant on WWE NXT. Despite being eliminated in the final week of her season, Naomi soon launched into orbit around Planet Funk, as one half of The Funkadactyls. From there, she broke out on her own, determined to take WWE by storm.

How can you come out here running your mouth when you haven’t even set foot in the ring yet?

Someone like me with my ability, my talent, my charm, my athleticism deserves to be the top diva!