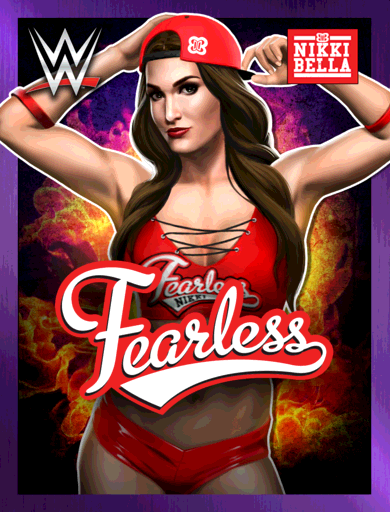 If there’s a barrier to be broken or an accolade to be earned, Nikki Bella has done it, and done it with style. A self-admitted "tomboy" with a feminine side, Nikki originally planned to play professional soccer until a leg injury ended her career. From there, she followed her twin sister Brie’s lead into WWE. Unsuccessful in seizing spots in the 2006 WWE Raw Diva Search, The Bellas caught the eyes of execs and soon landed in FCW. Training for the competition they’d soon crush (while male WWE fans formed crushes on them), Nikki and her sibling made their way onto the main roster in 2008 and turned heads whenever they set foot inside the ring.

All I can be is fearless.

To me, nothing is more fun than being in that ring. That ring is just my heart; it’s my passion.