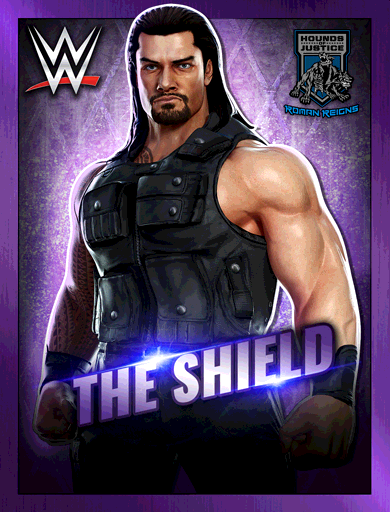 Following the breakup of The Shield, Reigns began an explosive pursuit of the WWE World Heavyweight Championship and, eventually, he seemed to have the prize within his grasp when he overcame 29 other Superstars in the 2015 Royal Rumble Match. At WrestleMania 31, Reigns challenged Brock Lesnar for the title in a brutal match. When it appeared he had the match won, Seth Rollins cashed in his Money in the Bank briefcase and stole the WWE Heavyweight Championship.

My name is Roman Reigns, and I'm right here.

You just got beat, believe that.