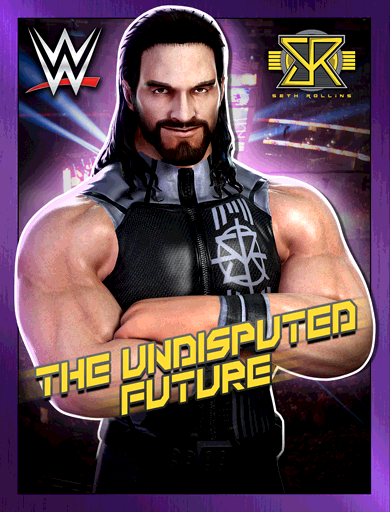 At WrestleMania 31, "The Architect" would make an appearance during the WWE World Heavyweight Championship match between Brock Lesnar and Roman Reigns, cashing in his Money in the Bank contract and making the main event a Triple Threat Match. With both of his opponents weakened from their brutal battle, Rollins took advantage and pinned Reigns to become the new WWE World Heavyweight Champion.

I've slayed the King of Kings, what makes you think you'll do any better?