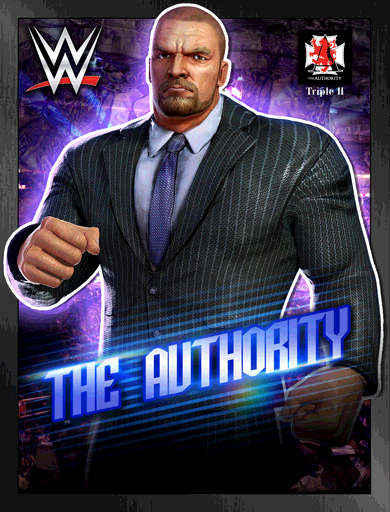 As The Game’s role within WWE shifted from active competition, he used his squared circle acumen to nab the title of WWE’s Chief Operating Officer. But even after trading his trunks for a suit, "The Game" would reemerge whenever the time was right to forge epic battles in the ring, including back-to-back showdowns against Undertaker at WrestleMania XXVII and WrestleMania XXVIII, a brutal rivalry with Brock Lesnar, battling Daniel Bryan and even briefly reforming Evolution to take on The Shield. Through these encounters, Triple H showed that no matter what his role in WWE, those who choose to play The Game should be prepared to play by his rules.

I'm done trying to be a creator.

Unfortunately you crossed the line.